moonist is the cologne based singer songwriter, producer and lyricist Lisa Ruhland. She's been releasing electronic Pop music with a twist of soul, Jazz and folk since 2009.

in 2015 Moonist released her debut Album "stiction point" where she teamed up with the cologne based sound engineer Sascha BEcks (Yokmo) and the electronic music producer Max Schweder (strange attractor).

In June 2018 Moonist released the 2 track EP "friday is fragile" which is a collaboration with the cologne based producer Frieder Vogel and dives into the electronic currents of the song.

In 2020 she got together with a band and recorded the 5 track EP „moonist was a racing horse“ in Cologne Studio A with the music producer and drummer NIklas Schneider.

Moonist is just returning from a year in her studio where she wrote, produced and recorded new songs which she'll be releasing throughout 2022.

On August 12th 2022 Moonist released The EP "Topaz Live Session" which was recorded live in the Studio with the band. It is experimental Pop Music, with a lean into fusion, Jazz and a soulful voice. Listen via spotify: 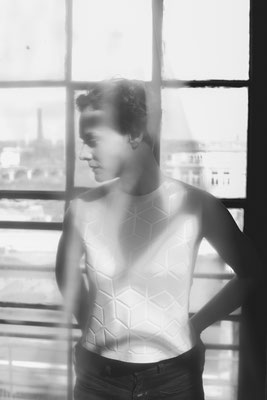 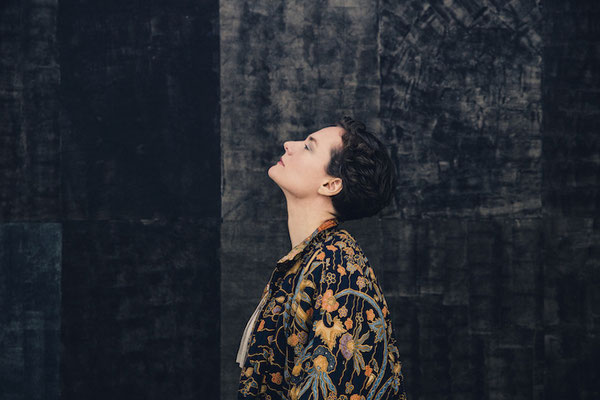 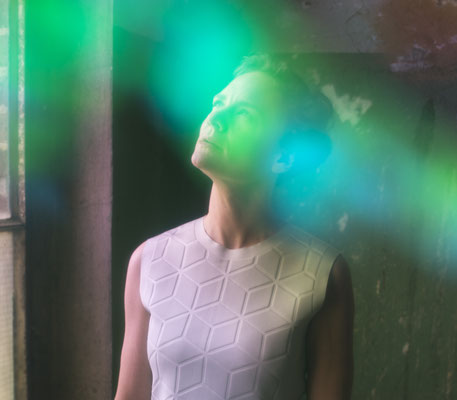 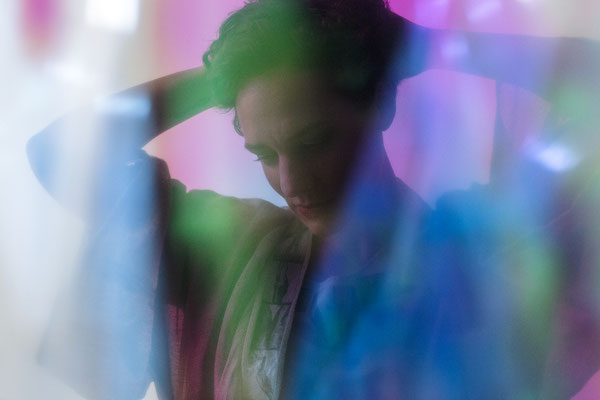 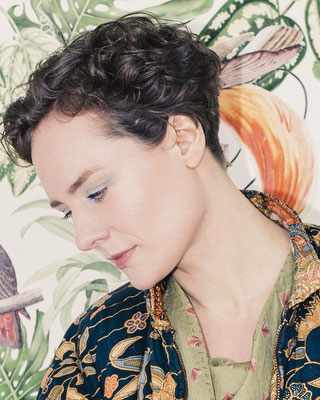